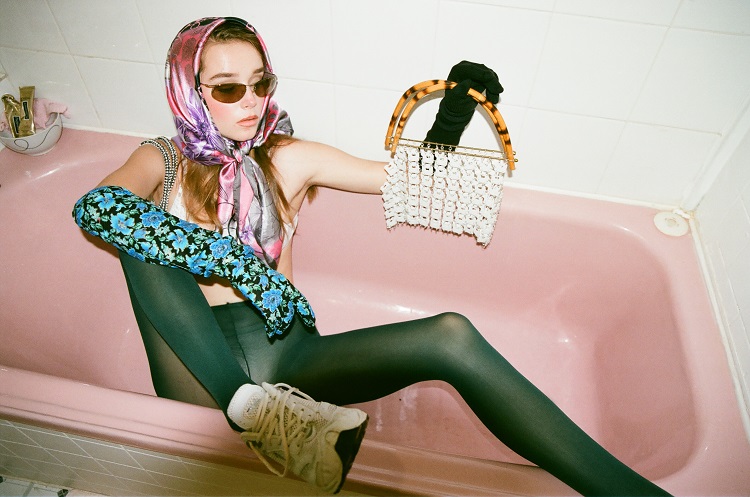 Phoebe Pendergast-Jones is a fashion design student from Melbourne and in late December 2017 she organised and styled a photo-shoot based on the concept of accessories. Phoebe created a number of looks where there are no garments whatsoever, only accessories are used to embellish the body. – Also some of the photos in this series were taken on film by her among the other stunning photos, shot digitally by Melissa Cowan.

Along the submitted work Phoebe wrote:

“The past is essentially intangible. Recollection is the only portal through which we can peer back into our former experiences. There’s an inherent melancholy bound to revisiting certain memories, as our nostalgic yearning will never truly be fulfilled through reminiscing. Moments are so incredibly temporary and there is no way to transport ourselves back into a single fragment of time. While total holistic recollection may be impossible, traces of past experiences are left behind in the form of sensations and emotions which remain poignant and vivid. A dream of yesterday may be cast against a hazy backdrop, where the overall scene is blurred, but the details emerge as clear and illuminated in our minds. ‘Dressed in memories’ illustrates a romanticised narrative of reminiscing. The wearer envelopes herself in a myriad of moments and sensations that are buried within her memory, the pieces drowning her in nostalgia. The body is adorned in a mismatched assemblage of accessories, each one acting as a microcosm of her past experiences. While the concept of the outfit often involves an accessory as the finer detail of the ensemble, here there are only accessories to embellish the body; outlining the details of her past through dress. Through the chaotic styling of accessories, the wearer indulges in her emotions, drowning in the distant sense of nostalgia.” 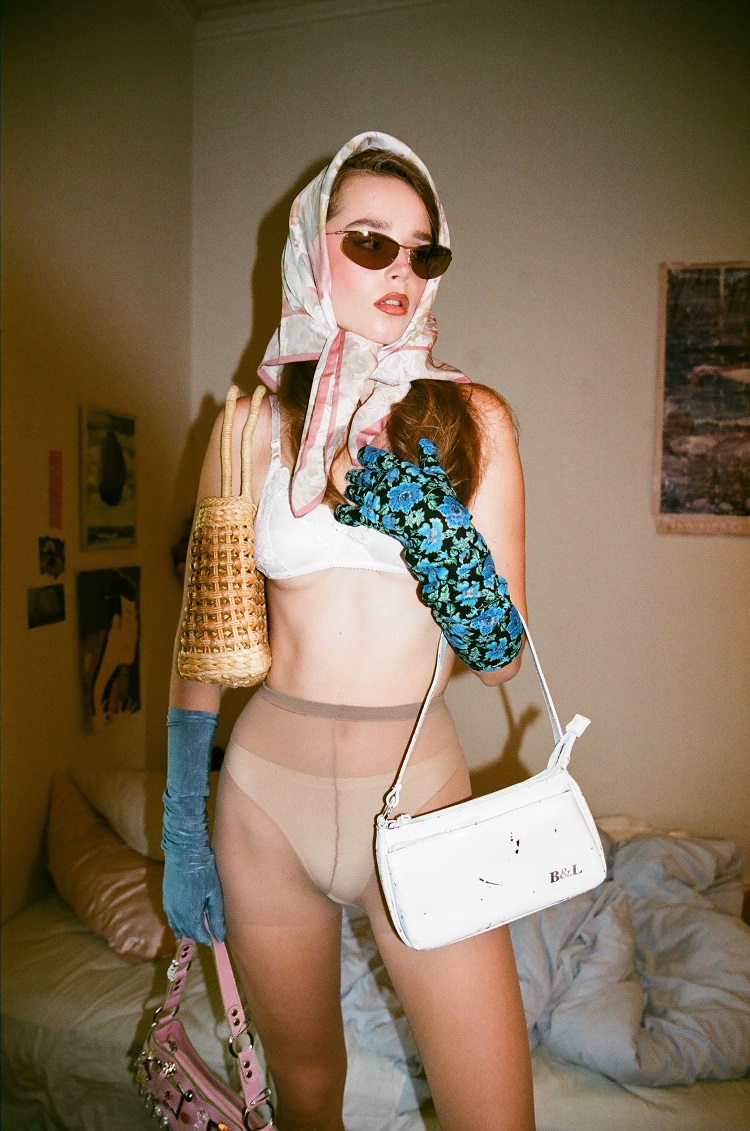 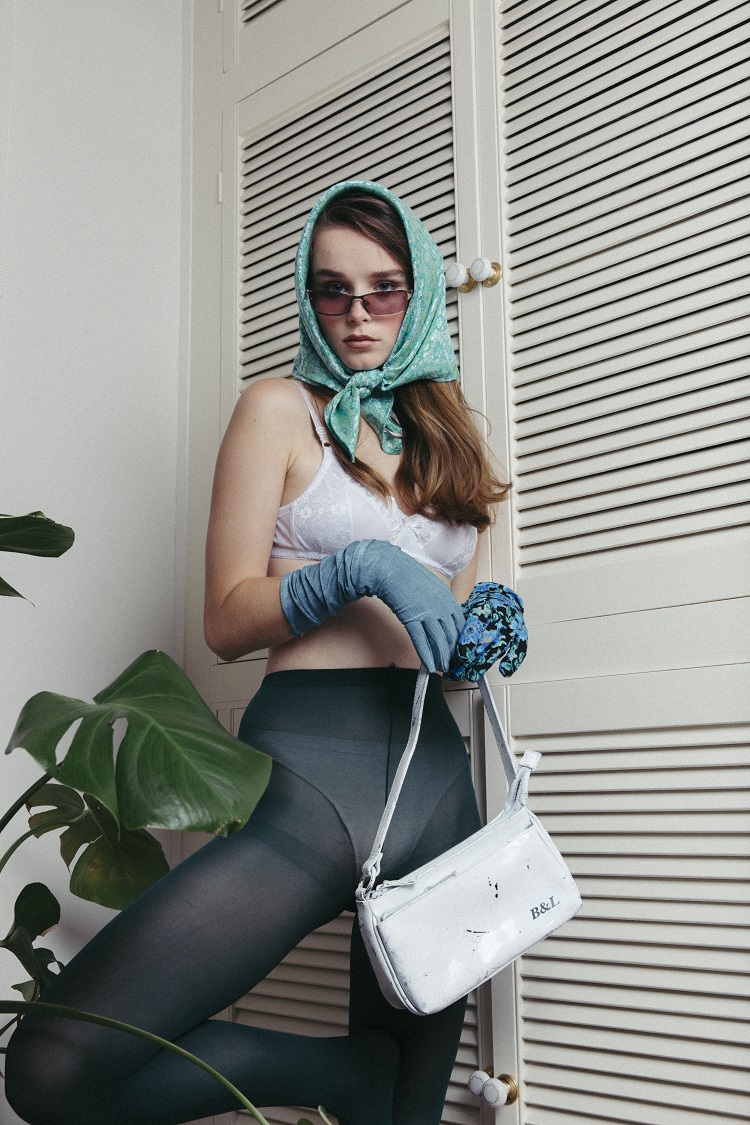 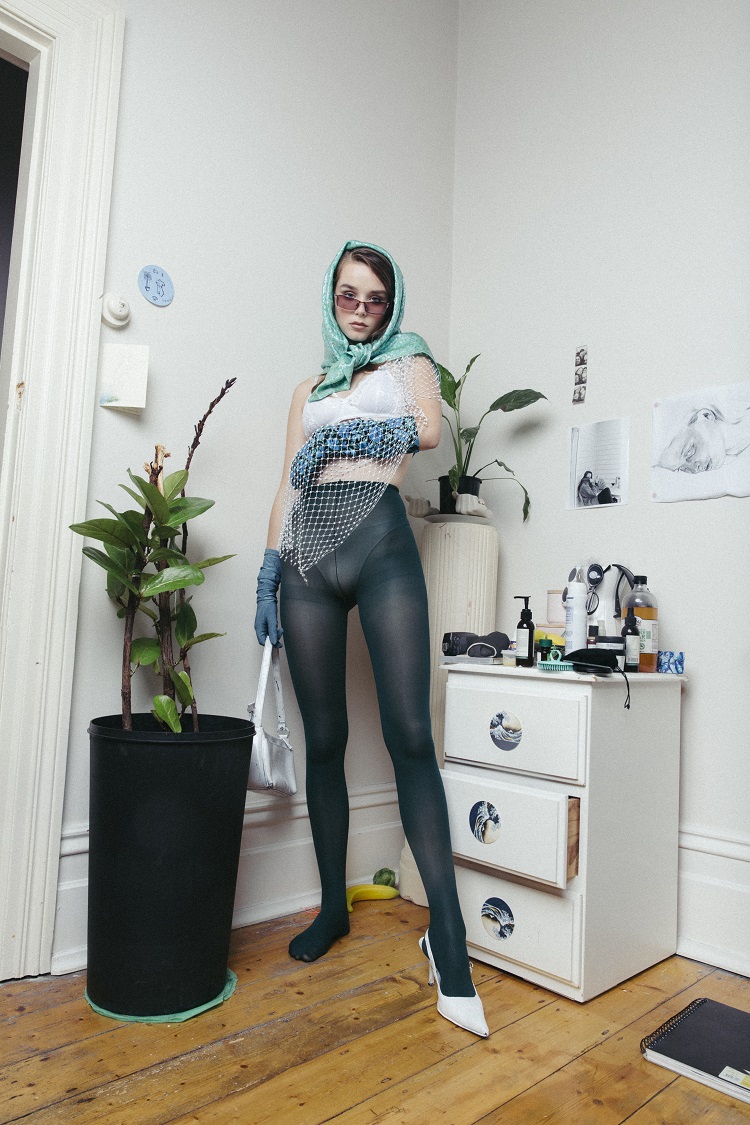 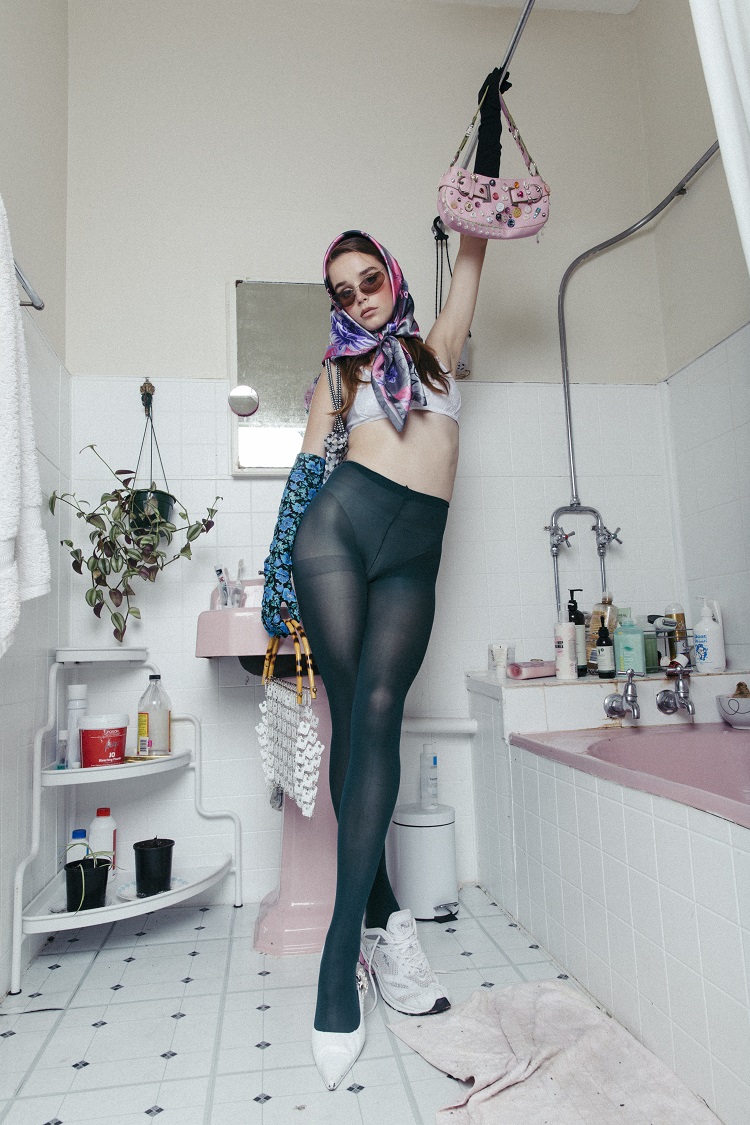 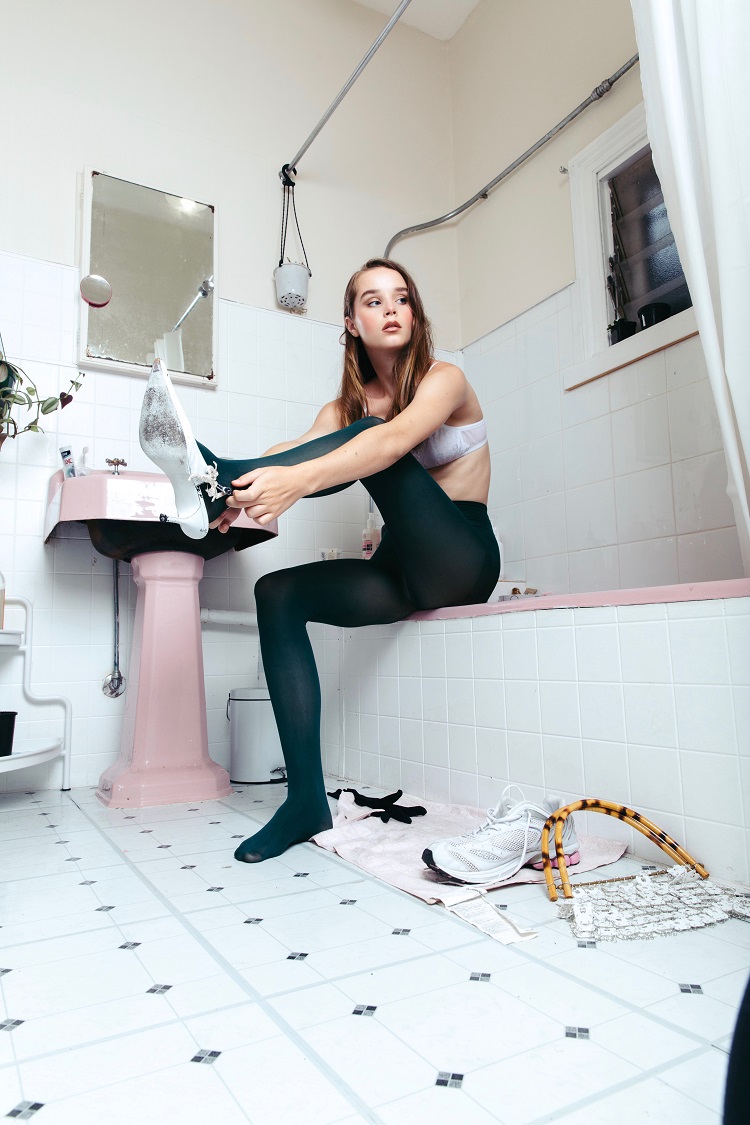 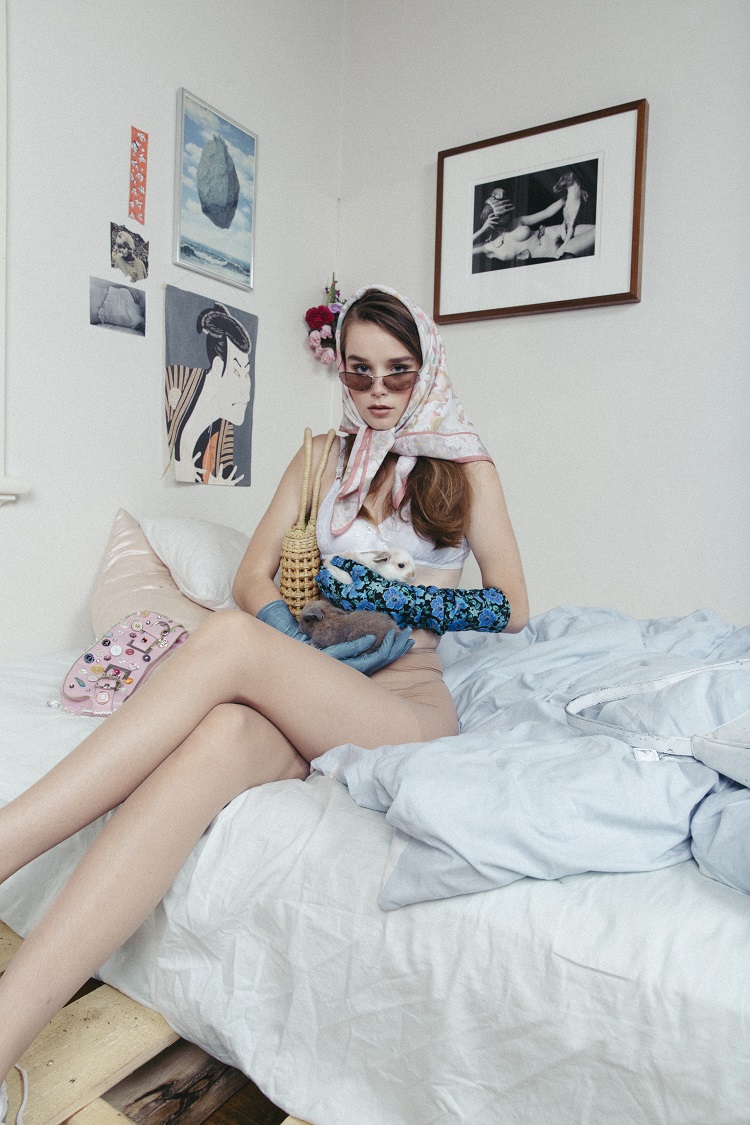 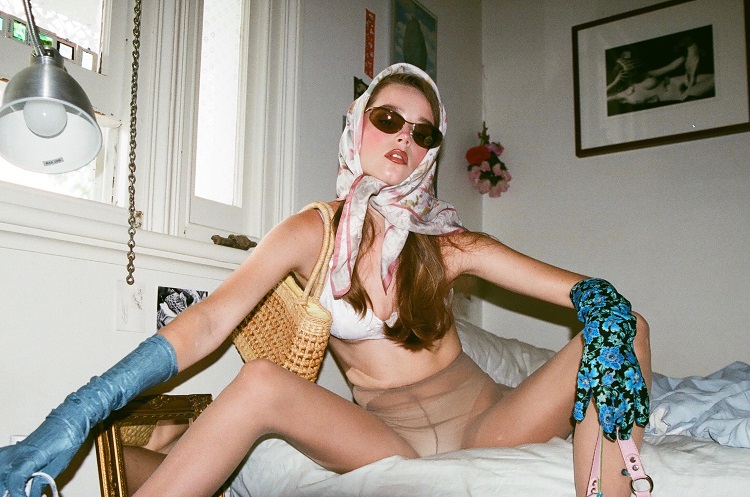