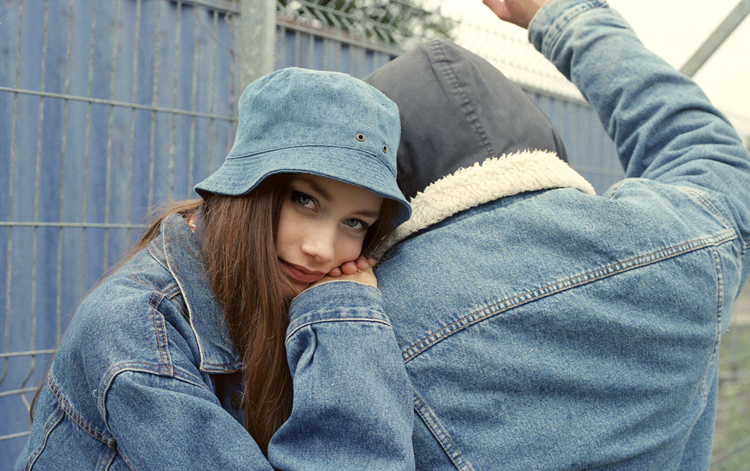 Photographer Magdalena Czajka from Poland sent this beautiful and at the same time dope submission where she teamed up with model Oliwia Sokołowska, stylist Miron Pawlikowski and make-up artist Magdalena Zawadzka.

Magdalena called her series ‘Heartbreak High’ as it was her favourite TV-series when she was a teenager and the photos Magdalena took remind her of a 90s mood.

The whole set was taken on classic 35mm film. ☆ 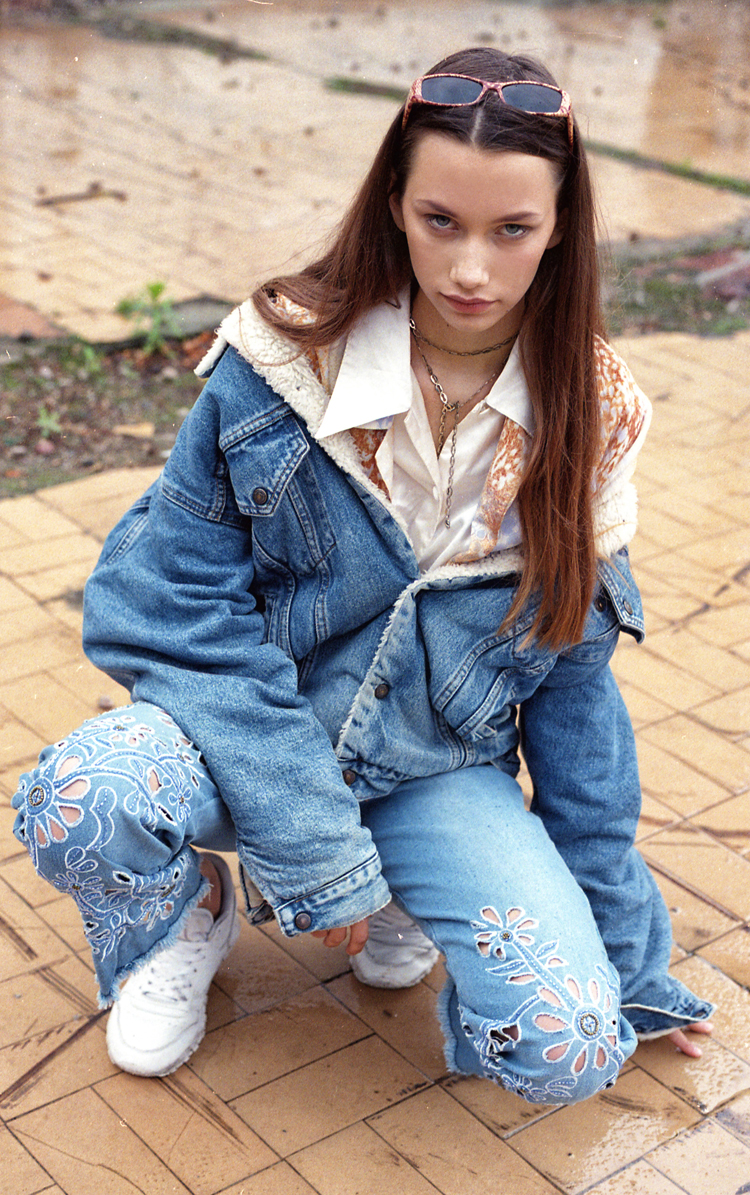 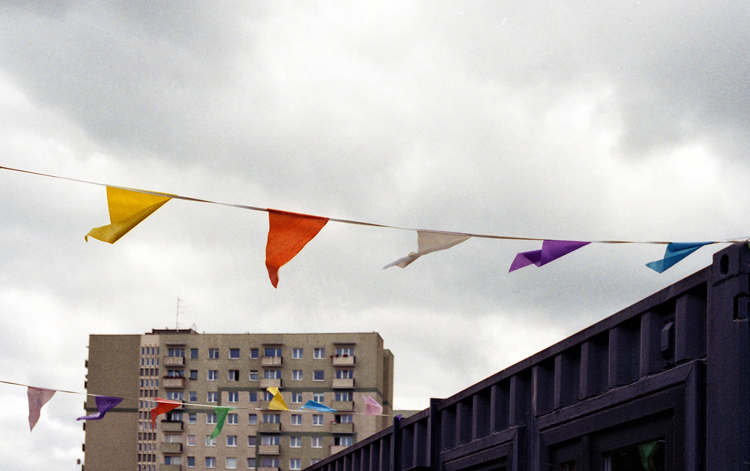