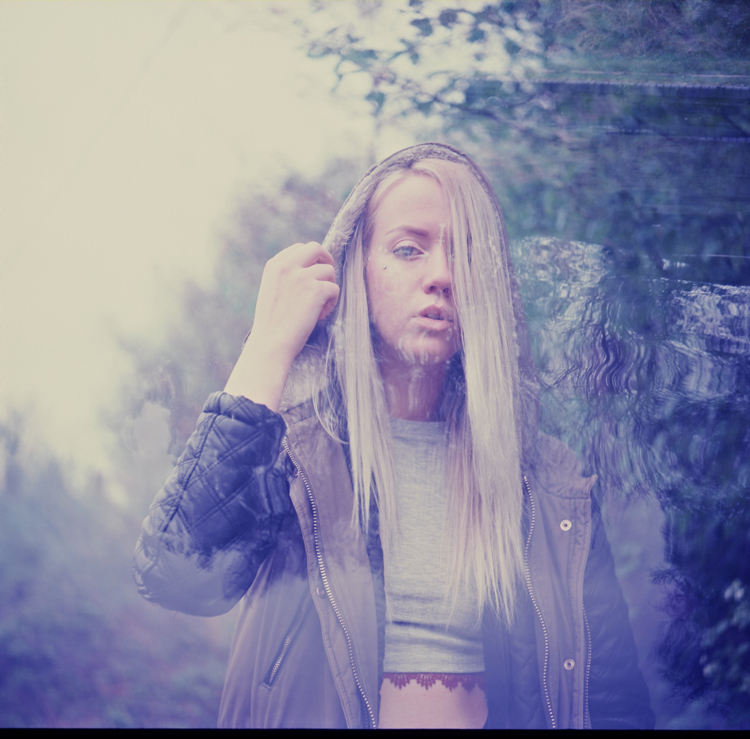 A analogue photo-story with a magical-looking touch submitted by Holly Jade. Soft and pale colours, double exposures and surrounded by the nature.

“Me and my friend had worked together for a year, she was a model, I was a hobby photographer with a fine art degree, we came together creatively when our other work friend had created some underwear-needing a photographer and some models well came together to shoot her designs, it was great fun and ever since me and Denisa had wanted to go out and have some more fun shooting.
The day we shot these images we were exploring the post industrial spots of Birmingham, I’d been exploring those ares previously and fallen in love with a part of our culture that once was, and is now so desolate. Denisa wanted to create this juxtaposition between feminine and tough. We explored the canals first which are so central to the city and yet so full of wildlife and nature so some of the photos as really influenced by that. The other set are from us walking through the more industrial parts and you can see the influence there too.
It was such a loosely planed day and so enjoyable being able to have fun and be creative with things with both love to do.
They were shot on a TLR 120mm camera, the Yashica-D (which I adore) using Fujichrome 64 (expired 2001) the colours I love too.”
– Holly 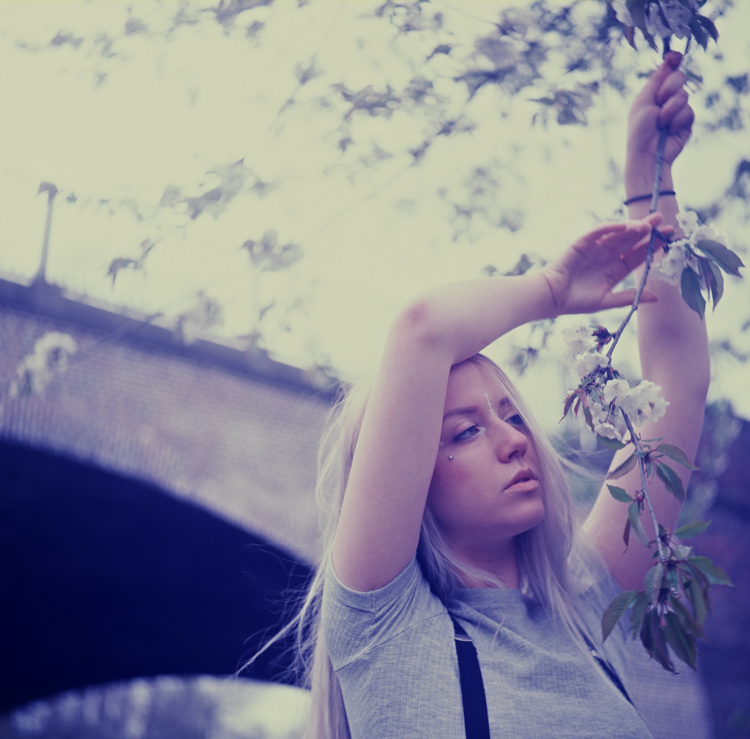 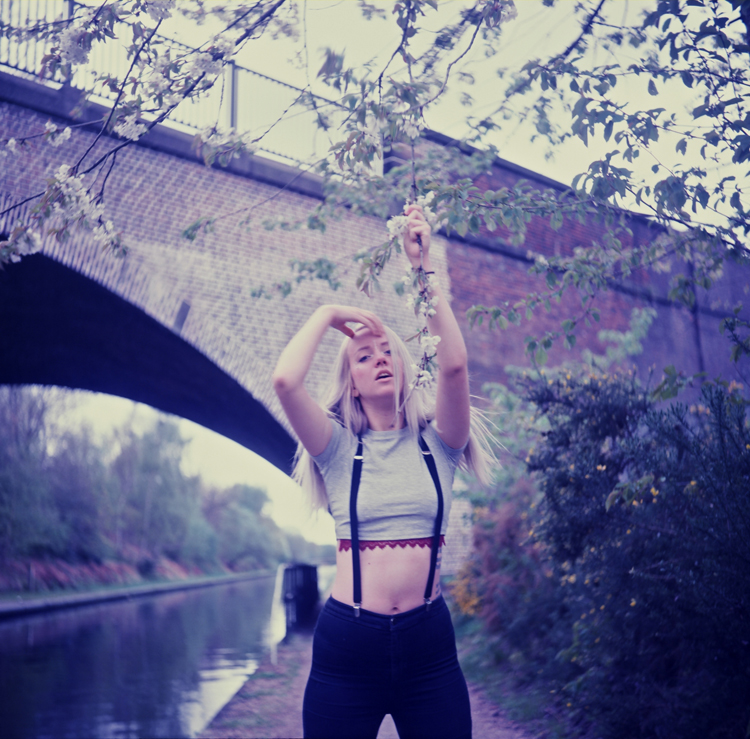 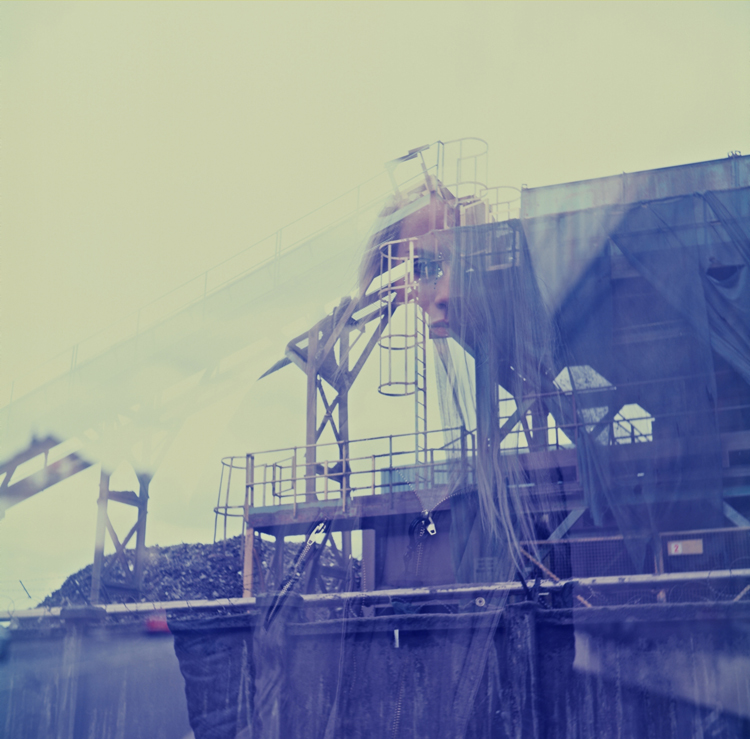 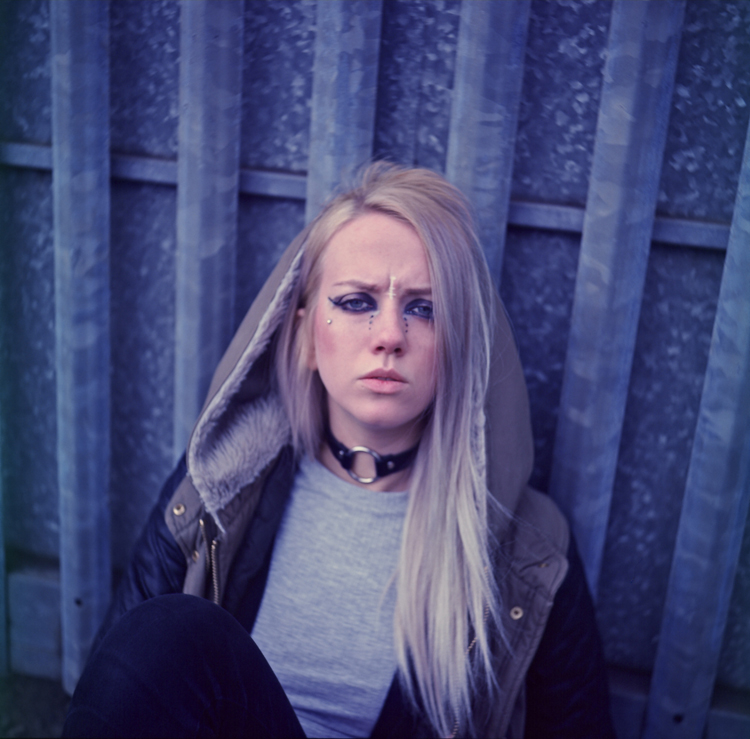