This series is an exploration of the effects that sexualising school girls can have on teenage girls, it’s a look back at Prom from a new angle, an angle that considers the effects of policing your body to meet school requirements, or being grinded on or groped by a male classmate because he thinks he’s entitled to do that, might have on your confidence and enjoyment of that night. It’s reminiscent and dreamy to look back at, but maybe that’s because we’re not remembering the whole thing.

Naomi Blakeborough and Alexandra Hayter from Leeds, UK, recently took these sparkling, eye-catching photographs of Shannon Holmes with a meaning you can read above.

Also Naomi wrote along this series:

“I’ve recently created a series of shoots based around how school girls are sexualised and how that can effect teenage girls, this has led to quite a melancholic set of images based around prom. It’s a mixture of black and white 35mm, Polaroids – shot by Alex (My best friend and fellow photographer!) and Canon 5D with a star filter and tights over the lens to get a softer / older effect – shot by me. We shot on location, I set up a Prom scene in the kitchen in my university house, I like my shoots to be make shift and rougher around the edges, which is why I shot with a friend I had spoken about the concept to rather than a hired model. I like that although she was very comfortable around us, sometimes poses could be slightly awkward because she wasn’t trained on how to pose.This related back to the idea of prom and how uncomfortable being sexualised at that younger age can make you feel.” 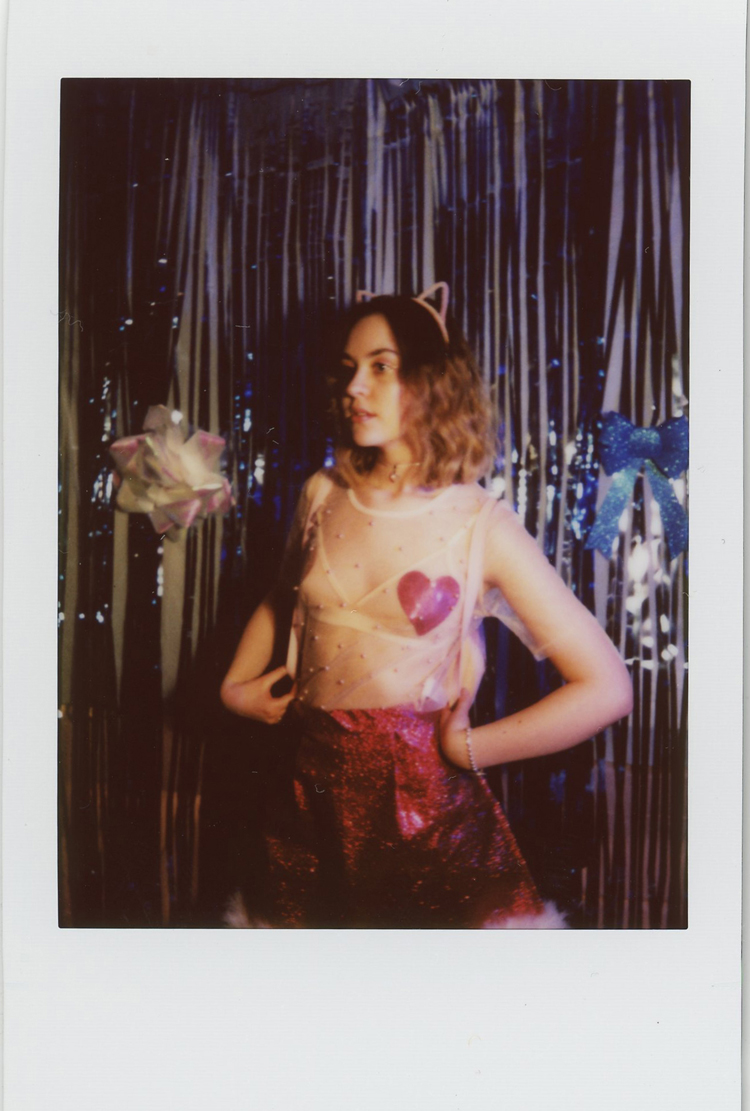 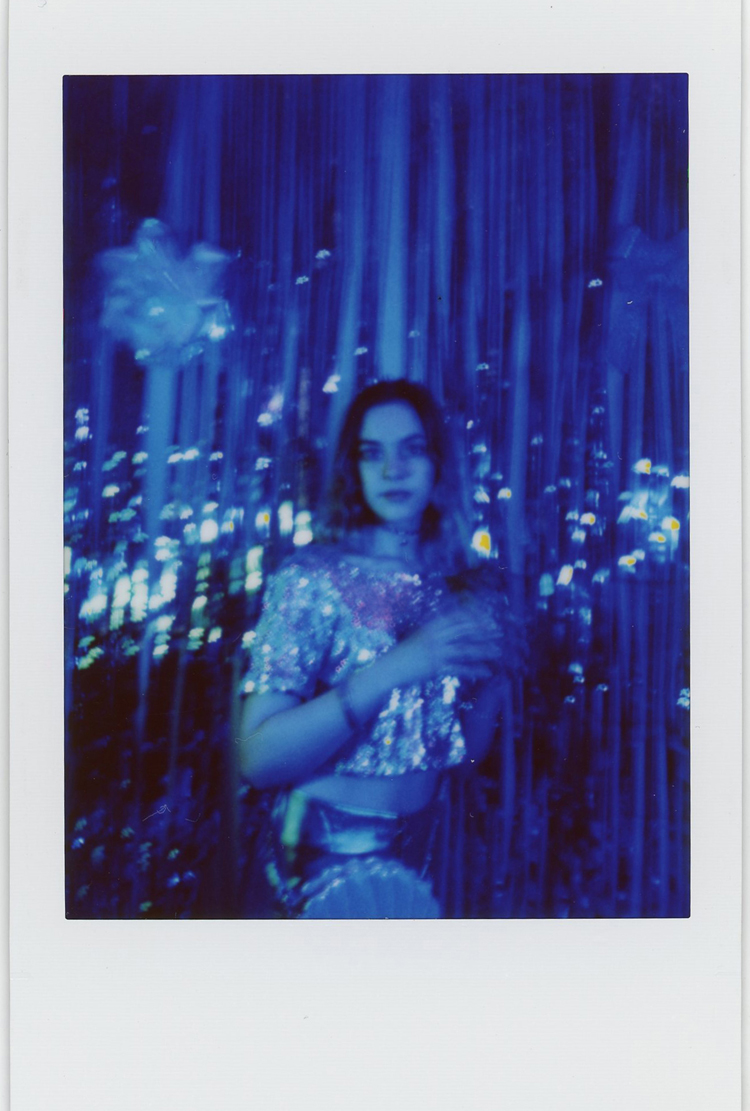 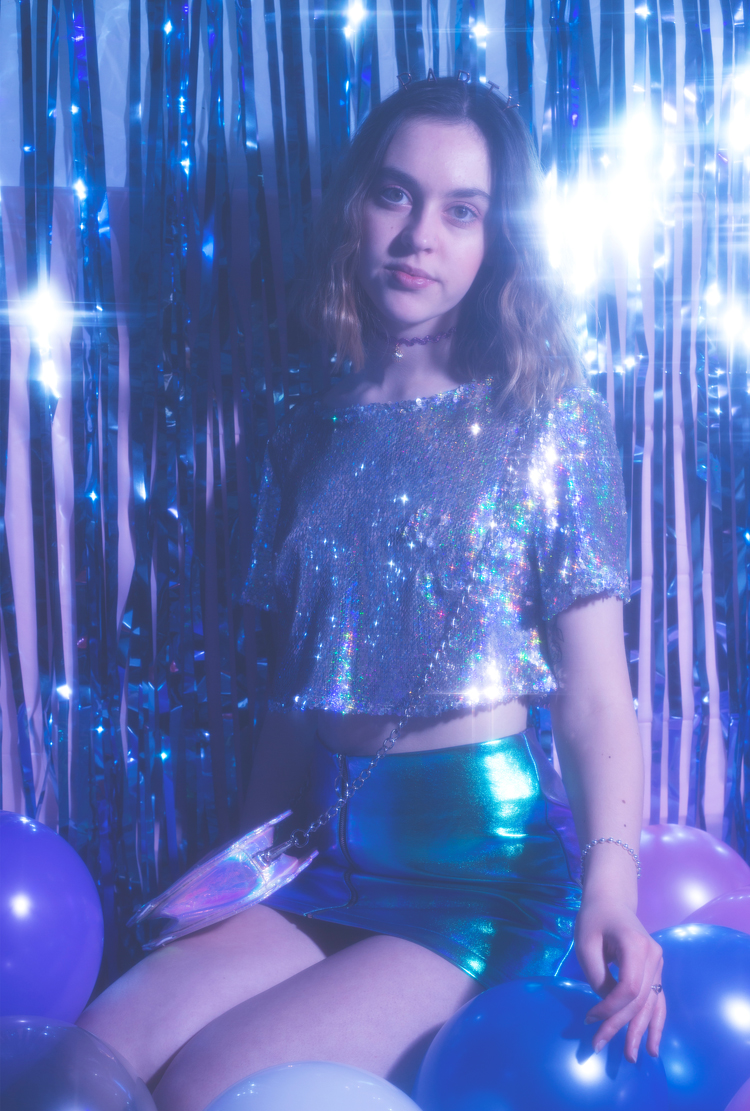