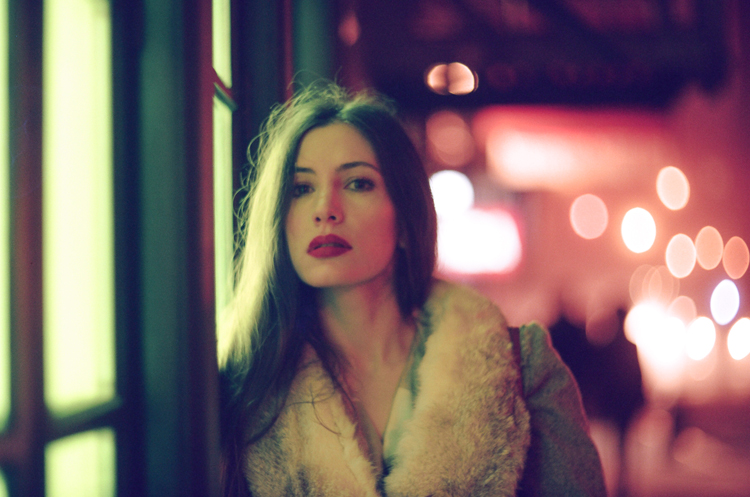 It’s always a visual pleasure receiving analogue photo-stories from James de Leon, artist based in New York City. For this glowing and impressive series he photographed beautiful Ana Corbi and sent it along with a little essay:

Ana is a true purveyor of her craft. She’s an actor. Focused, solitary and serene. She sees only what she wants to see. But I don’t know what that is.

I sometimes think we move in our own isolated plays of scripted designs, small stages self-directed, other times shaped by unknown writers foreign and sublime.

This encompassing network from afar can appear insectoid. We don’t notice the locusts individually because it’s a swarm.  Have you ever seen fireflies glowing luminously in the night? Maybe we were fireflies. Blinking in and out of existence abuzz in a final dance. But who’s to say what we really are and aren’t?  Sometimes, most times, you just need to keep walking.” 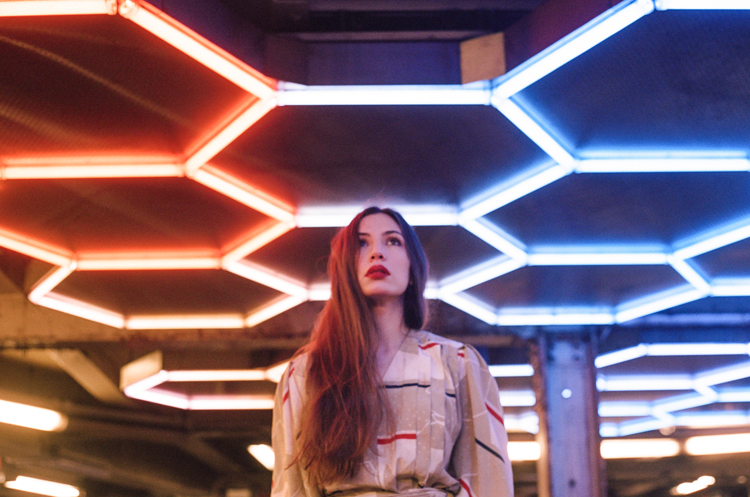 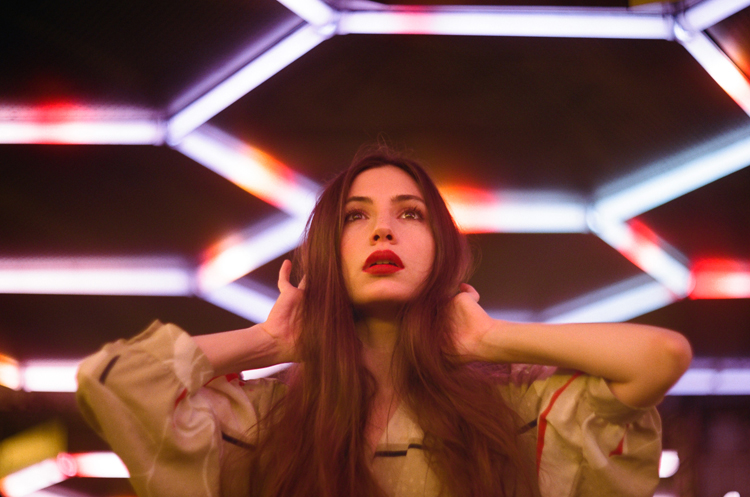 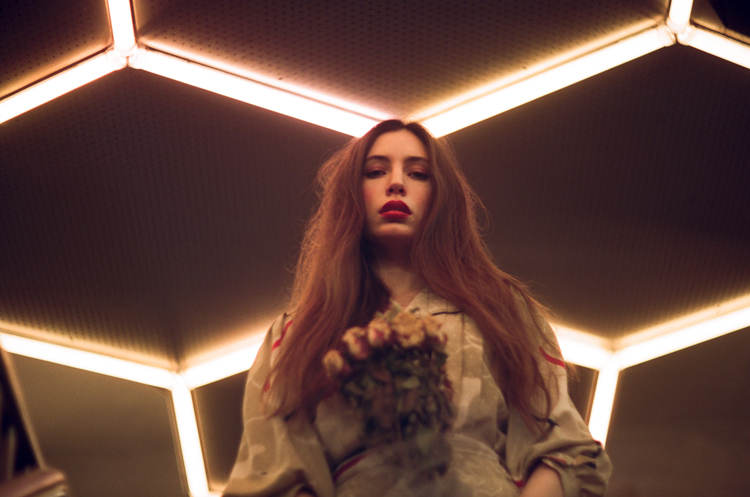 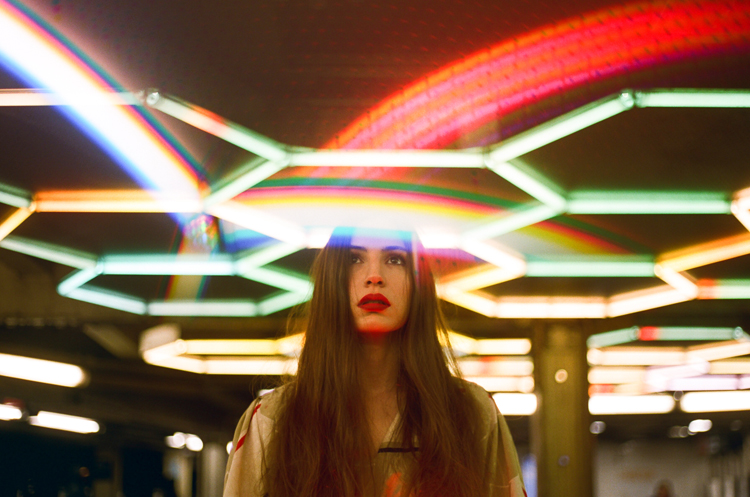 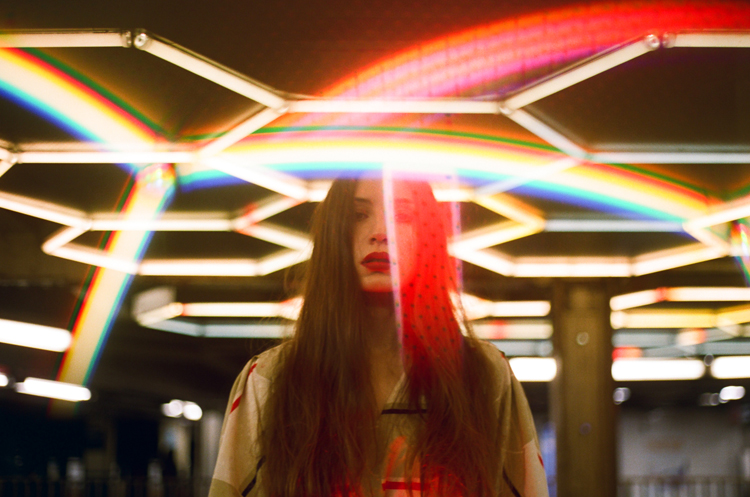 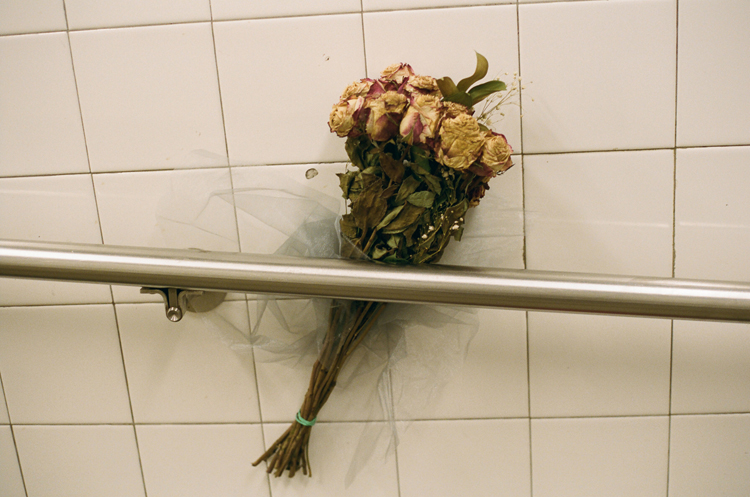 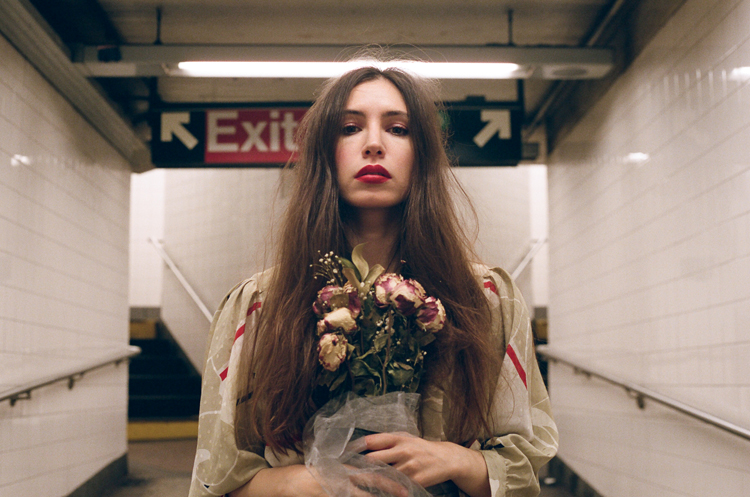 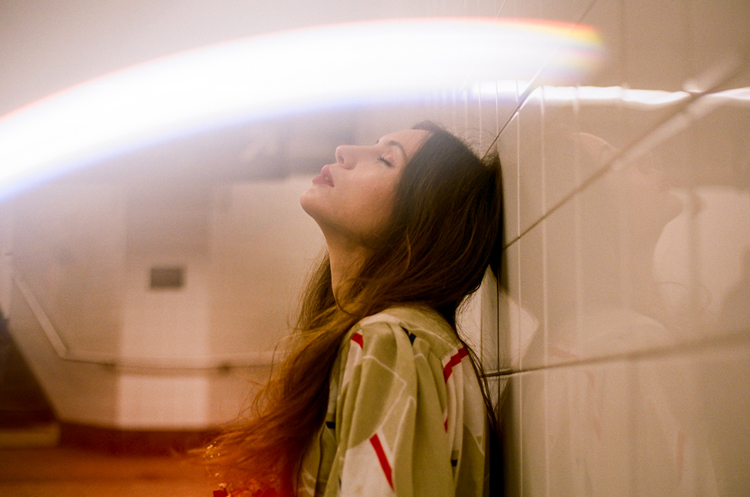 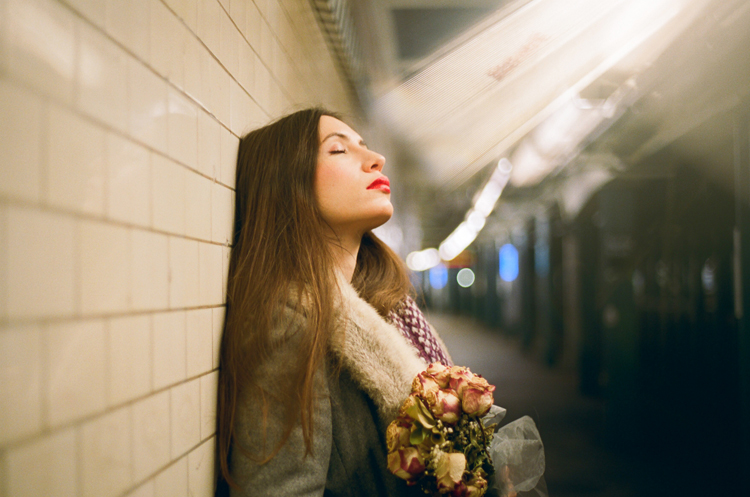 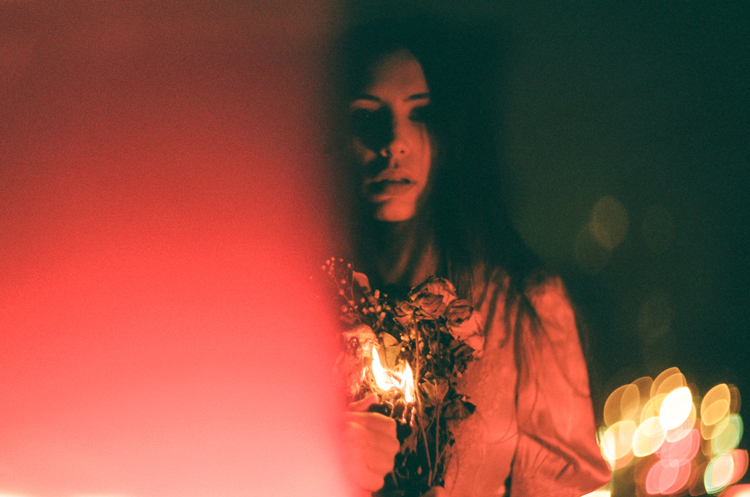 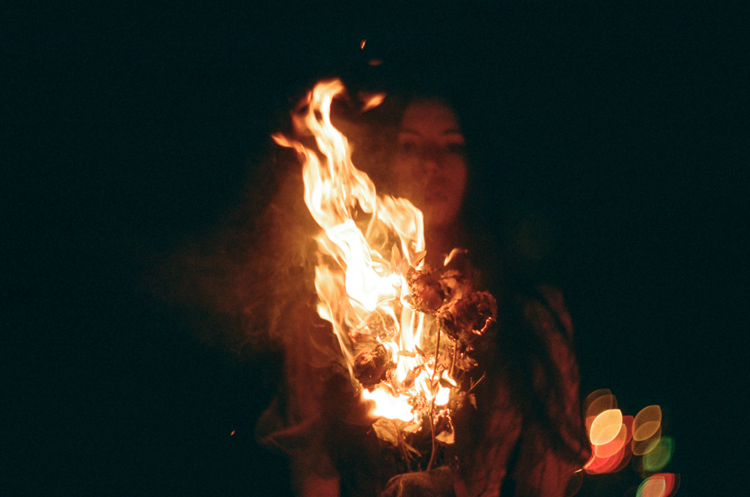 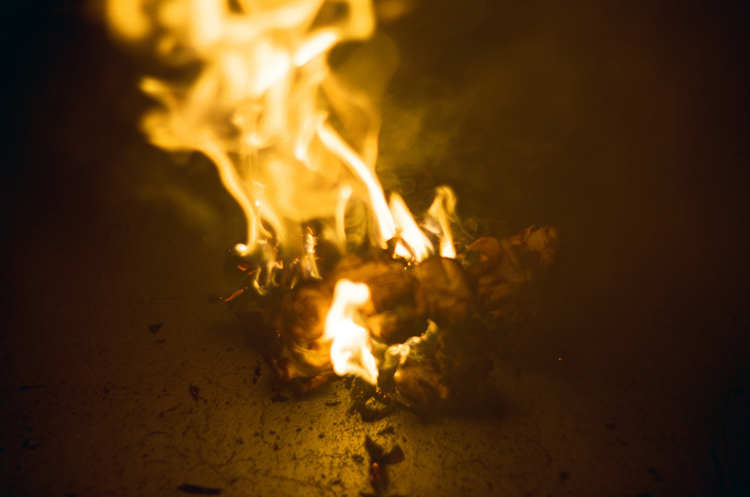