‘Yellow’ represents the SS17, ‘The Perceived Analogy’, collection of London, Vancouver and Taipei based designer Alex S. Yu in an artistic way. Again talented Chih Han Yang has photographed and modeled this whole 35mm film photo-series and again it is just a fascinating, eye-catching work.

To bask in the light of the sun is like to say farewell.

A farewell of the whole world in order to realize what is going round your head.

But maybe you should just run away and don’t think too much.

The truth of existence comes by itself some day. 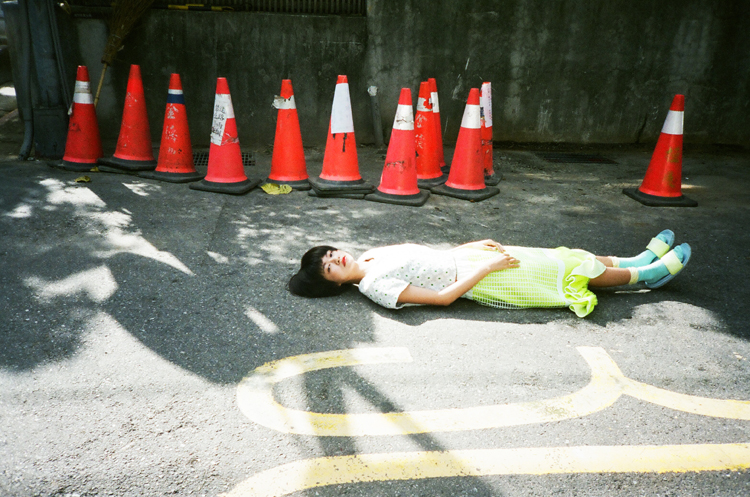 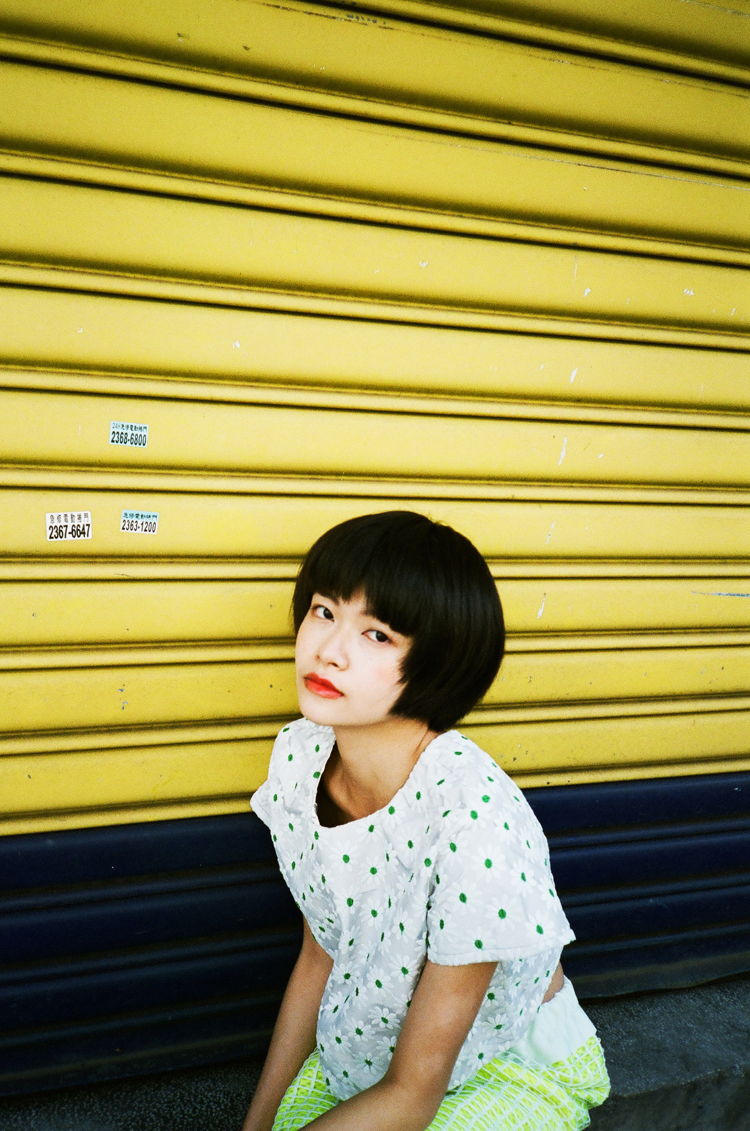 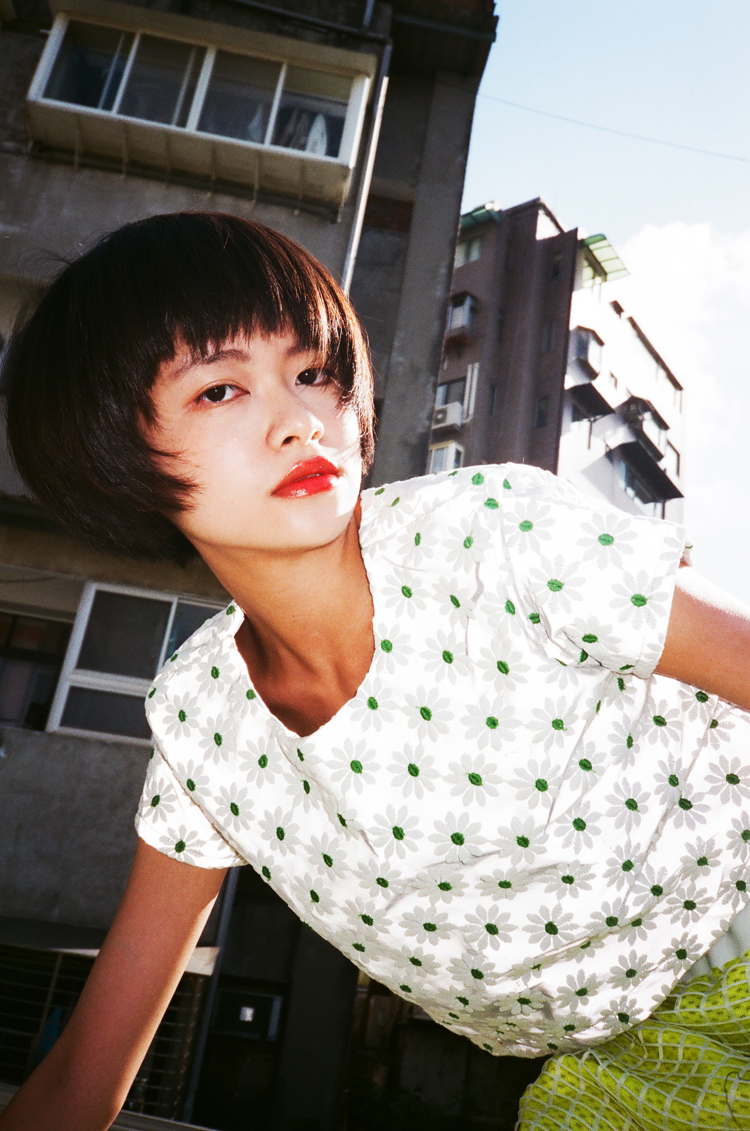 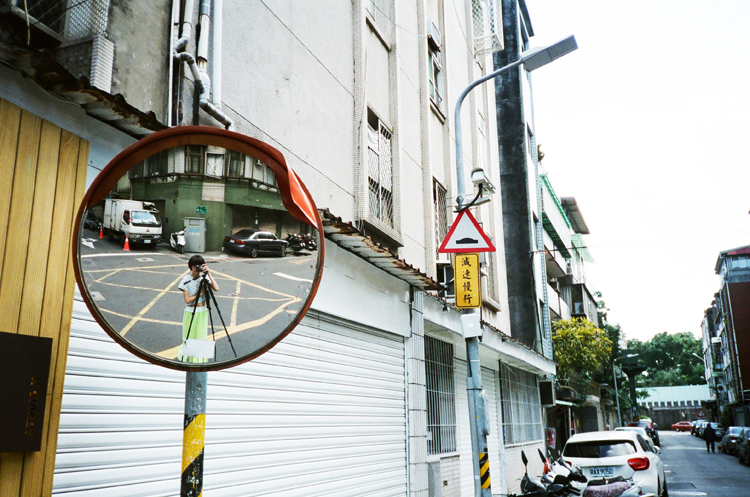