The photographs by young artist Pim Sem Benjamin from Deventer, Netherlands, impress by their naturalness and freedom. How catches Pim Sem this ease with his camera? – He uses the snap shot technique and that’s effective!

“My photography project Teen Life has been my biggest so far. Using my group of friends as subjects, I’ve been clicking the button for over 3 years. I try to photograph youth culture in such an honest way that my photos have a kind of mystery to them which makes you wonder about the people, the place and the time. They’ll leave you with a nostalgic feeling to a time and space you never were.” 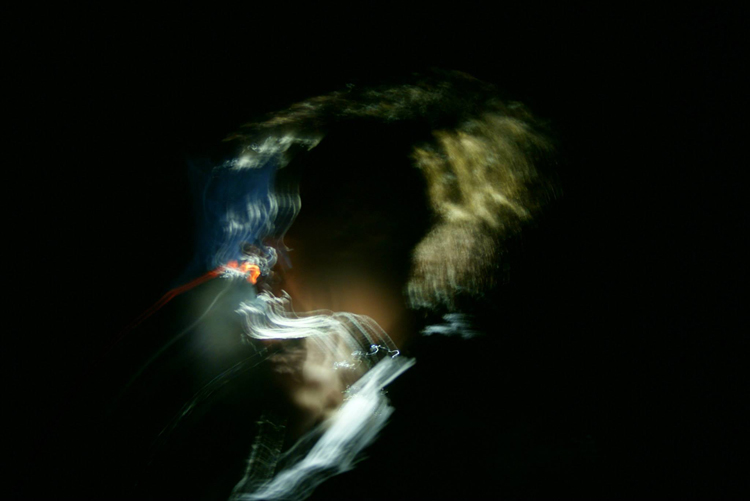 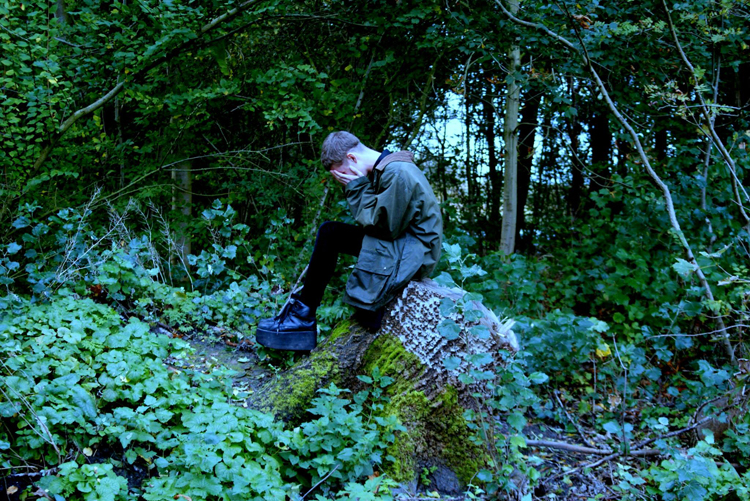 “Music is the most important thing in my life. And my busiest occupation/hobby is photographing. My entire life as project.” 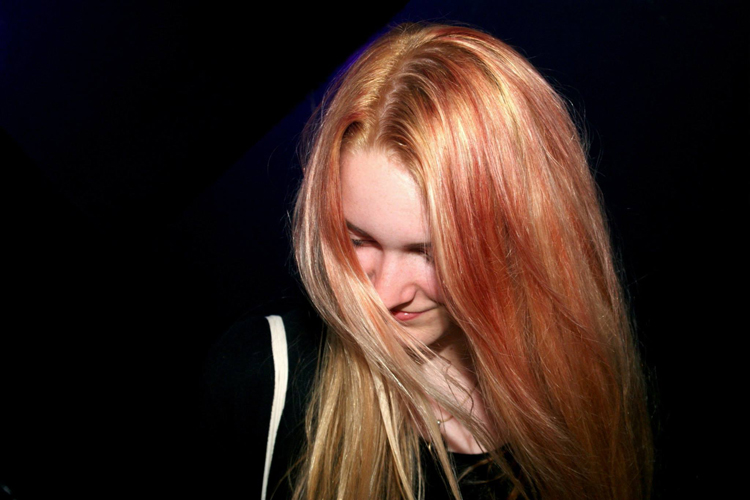 “With the use of an analog camera and the snapshot technique, my photos deliver an image which will make you want to look twice. Only when everything aligns in the perfect moment I will press the button. With this technique I deliver a photo which holds no lies but leaves a lot of mystery. It’s mainly about youth culture and their friendship, drug use, love and adventures which I am myself a part of.

Next to that I sometimes work with digital cameras, when I photograph a party for their Facebook or when I wanna take more pictures of a certain event without being tied to an analog where every shot has to count. As said before, I dedicate my life to music and there for visit a lot of festivals and concerts. I would also be able to wright about and for music, visit concerts, photograph them, maybe even try interviewing the artists.”